THE DANISH CONCEPT OF UNIQUE OPERATIONAL FLEXIBILITY AND COST SAVINGS.

The concept is a combination of standard platforms and different exchangeable weapon and system modules to match different missions or roles. Sensors and systems common to all roles are permanently fitted. As a truly “plug and play” concept it offers unique operational flexibility and exceptional lifelong logistic and financial advantages.
The Standard Flex concept was first applied to the 14 units of the FLYVEFISKEN-Class commissioned during the 1990s. Since then the concept has been used in all new classes of ships built for the Royal Danish Navy (RDN). At present the RDN’s stock of modules numbers more than 100 of over a dozen different types, either on board ships or at naval depots. Mission change can be completed in any harbour in less than eight hours and requires only a crane.
Exchange modules can be transported either over land by trucks or be ferried by sea. The benefits of the Standard Flex concept are gradually being recognised by other navies. Examples are the US Navy’s new Littoral Combat Ships and the US Coast Guard’s Deepwater Program. 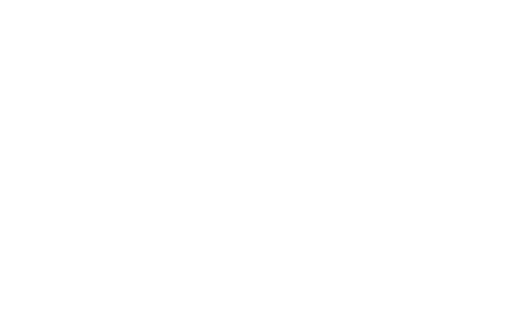 EXCHANGE OF A HARPOON MISSILE CONTAINER OM BOARD A DANISH FRIGATE.

This Arctic OPV, with a medium-helicopter flight-deck and a high-speed insertion craft, is designed for coastal operations around Greenland. The shipclass is build with up to four Standard Flex container positions, enabling these OPVs to be fitted with 76mm OTO Melara, Sea Sparrow Mk. 56 containers and/or Harpoon containers. The KNUD RASMUSSEN-Class is also weel suited as Command-/Logistical-platform for MCM-operations.

Four units of the THETIS-class were delivered to the Royal Danish Navy in 1991. These Arctic ocean going vessels are designed for the rough conditions in the North Atlantic area and are primarily deployed  for surveillance duties in areas around Greenland and the Faroe Islands. The vessels has one Standard Flex container position, used for a 76 mm OTO Melara gun.  The vessel has complete  facilities for a MH-60R Sea Hawk helicopter.

Two ships of the ABSALON-class entered service in 2005 and deployed for Counter Piracy Operations in the Indian Ocean in 2008, proving the flexibility of these unique platforms.
The ABSALON-class is a frigate with a 37 TEU sized cargo hold. This revolutionary concept combines the traditional role of a frigate with the flexibility of a small Ro-Ro ship. The 900 m² flex-deck enables transport of main battle tanks, military trucks, troops etc. and provides space for staff facilities or acommodation for SOF teams or Emergency equipment. The ships have frequently been used as CTG/CTF Command platforms.
The armament:127 mm gun (US Mk 45 Mod 4) ready for extended range ammunition, two 35 mm CIWS (Millennium), five Standard Flex container positions each for Harpoon Block II and/or Sea Sparrow Mk. 56 containers.

MODERN FRIGATE IN THE IVER HUITFELDT-CLASS

The six Patrol Vessels of the DIANA-class are built of FRP sandwich construction with one Standard Flex container position. It is designed for coastal surveillance and a broad variety of traditional coast guard tasks.
These vessels are fitted with a new generation of SCR technology for NOx reduction.

Diana-class and helicopter in action